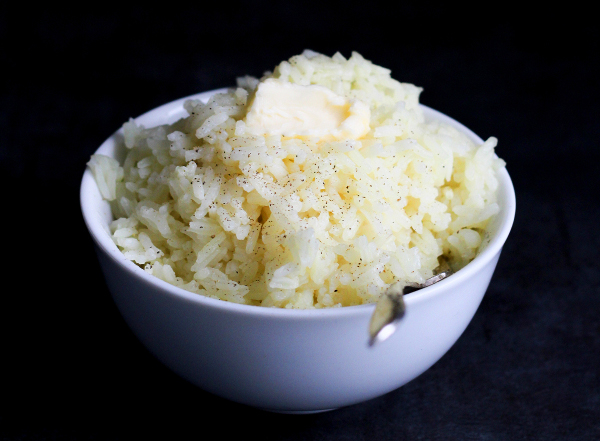 My friend Steve and I talk on the phone once a week for “phone drinks.” It’s a pre-planned time where he cracks a beer and I pour a glass of wine and we catch up on life in general, politics, work, family – and food.

It’s a weekly hourly ritual that we started in the mid-1990s that’s maintained itself through moving across the country, emotional upheaval, boredom, joy, new fads, old quotes from SNL (Dana Carvey is quoted one way or another once a Thursday), the transition from using the word “party” as an ironic verb to the lack of the word at all, to his life as a work-at-home dad graphic designer, my life as a food writer, me passing messages between him and Jedd – “Hey, Steve, Jedd said he’ll shoot you a link to that Guardian article. Also, he says you owe him a shot of whiskey about some weird bet about a ROKU thing? Oh, Jedd, Steve says you guys are set for the batting cages this weekend.”

And did I mention, food?

Tonight, we meandered through politics, the indignities that come from being in your 40’s – “You wrenched a muscle in your back while reaching for the coffee pot? So did I!”

You can know someone for *cough* several years, and not know their deepest culinary fear.

In both our cases, it involves rice.

When Teeny first started I was brave. I was fearless in that trim, ship’s-galley of a kitchen. Except for the fact that I was terrified of cooking rice.

I think it’s just that you can’t see it, and the stern admonishments that accompany every recipe.

True story: I taught myself how to make a pork wellington with a port wine grape reduction before I had the nerve to make a pot of rice.

Steve had the same fear, so he bought a rice cooker. No muss, no fuss.

We commiserated about the weird fear that rice instills in people, and then I gave him the recipe that Jedd gave me one night when he was tired of having pork wellington with a fruit reduction and a scared wife in the kitchen.

And he gently propelled me into the kitchen and put some olive oil into a saucepan. Then he added the rice and sautéed it for 1 minute. Then he added water and salt, and brought it to a boil. Then he covered it, and put a cover on it, and reduced the heat to low for 15 minutes. Then he took it off the heat – leaving the lid on – and let it steam for 15 minutes.

And it was… perfect.

And not terrifying at all.

That was about seven years ago.

Now I’m easy breezy when it comes to rice. I start it with a sofrito, or with broken pasta, or with vegetables – and always with butter and broth. 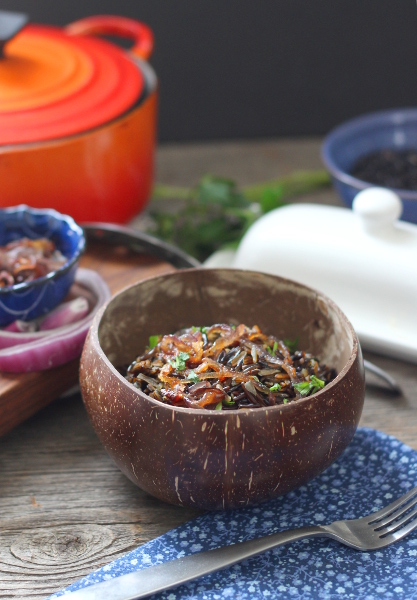 Jedd’s getting worried that we’re getting a little carbo loaded sometimes, but hey. What can I say?

Rice is easy to cook.

Melt the butter in a saucepan over medium-high heat.

Add the rice and stir for 1 minute.

Pour in the broth and water and bring to a boil.

Cover, and reduce heat to low.

Remove from heat and let steam for 15 to 20 minutes.

Fluff with a fork and serve.

*Jedd’s “editor’s note”: Broth is overboard. Just 2 cups water and salt are fine. Someday this controversy will be settled. Someday we will find peace in our kitchen. Someday.